To get FREE daily notifications of new posts, enter your email address below.

Marius Urzică … an Olympic champion, a three-time world champion and a three-time European champion on pommel horse. He competed at three Olympic games, medaling each time …

Today he’s a coach in Qatar.

Rachel Doherty posted an excellent article. It includes some tough facts. And this interesting graphic. 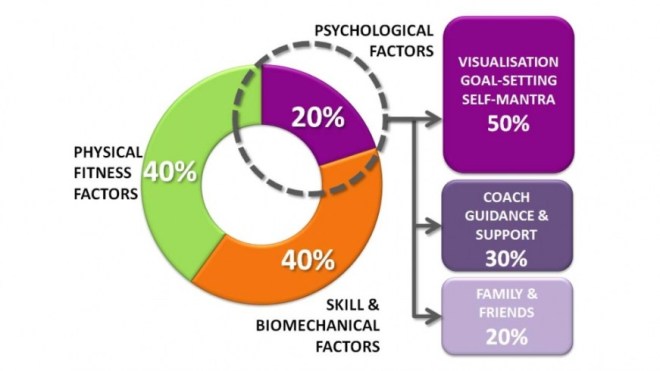 1. Having an athlete is expensive

2. Sport is a selfish beast

5. There are far more hard days than podium moments

9. It has to be their dream, not yours

“I’d absolutely not be where I am without my mom – from the hundreds of thousands of trips to and from the gym, to enabling me to get to the competitions; from wiping my tears and encouraging me, whether for an exam or for sports… she’s always been there for me and been my strength.”

If you want to see Mary Lou Retton in person on an average weekend in 2016, you can find her in the same place you might have found her in 1984: at a gymnastics meet. Still under 5 feet tall, same megawatt smile, slightly updated haircut.

But, of course, the 1984 Olympic all-around gymnastics champion is not doing flips on the balance beam anymore. And after retiring from competition, she didn’t take the same routes as other gymnastics superstars–she didn’t take up coaching like 1992 Olympian Kim Zmeskal-Burdette, try her hand at judging like 2008 Olympian Chellsie Memmel or have a career as a commentator like 2008 Olympic champion Nastia Liukin.

Retton is just cheering, enjoying life in the stands as the mother of four daughters, all of whom are involved in gymnastics. …

Marisa and her mother flew to Trinidad from Rio to face the press.

On all the negative attention gymnastics has been getting in the media Dick added: “This is tough, it gets in your head. You have to focus on what is important …

Thema flew to Trinidad, as well. She has many supporters who’d like to see her reinstated as the Olympian for T&T. That’s impossible, however. If Marisa is unable to compete for any reason that spot will go to another nation. 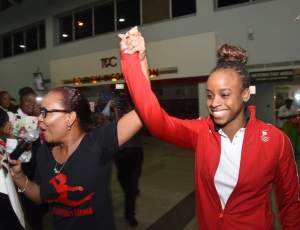 Many coaches are feeling rotten a couple of weeks out of the Gym.

We’re worried our gymnasts are starting to forget about us. 😕

18 THINGS ANYONE WHO LOVES A GYMNASTICS COACH SHOULD KNOW

1. Focus on improving skills and not on the result of the competition.

4. Remind your child how far she has come since she began the sport.

9. Don’t compare your child to teammates.

12. Build on the sports experience to create happy childhood memories.

Click through to <a href="https://annejosephson.wordpress.com/2016/03/21/12-ways-to-keep-gymnastics-fun-for-your-child/ ” target=”_blank”>Jag Gym Blog to read the rest.

Kate Foster lost her leg to a leukemia-related infection when she was 12, but she didn’t let that stop her from becoming a competitive gymnast.