I can’t think of any developed nation that doesn’t require training and certification to become a coach.

With lack of mandatory minimum standards you’ll find some of the least expert coaches working in the States. AND some of the most original thinkers.

… I think coaching needs to be a profession, where the people who are responsible for the well-being of our children are taught how to teach them.

Gymnastics coaches (or many other coaches) don’t need an education, license, or certification to teach. They don’t have to know anything about child development, psychology, or physiology. They don’t need to have any mandatory training or governing body to uphold them to any standards. Yet, we leave them with our children during their most influential developmental stages of life and “hope” they know what they’re doing.

Coaches should want to be certified.

First, they should want to be educated in all the areas they will need to coach.

… coaches should also want to have an official licensing board to be able to be held accountable to and be able to monitor and report to. …”

Wendy Bruce Martin On Fear And Moving On

Wendy finished 11th at the 1989 World Championships. Won a bronze medal in team at the 1992 Olympics.

She’s the owner of Get Psyched, a mental toughness training service. 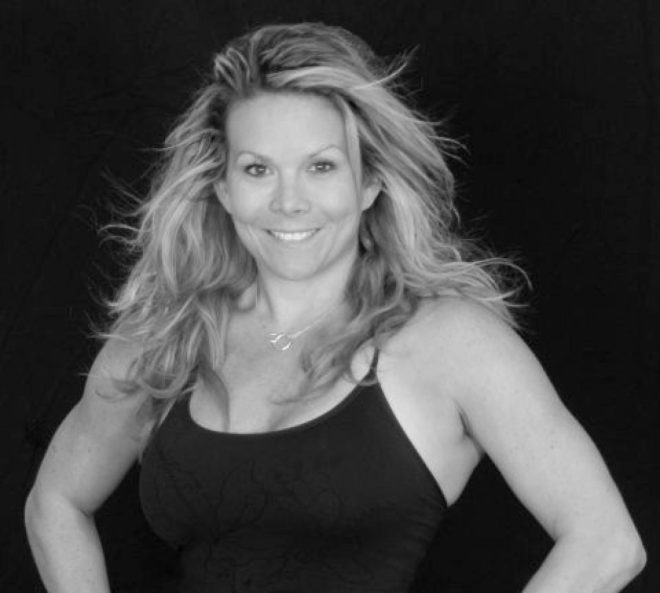